Nearly a month after it landed in South Africa, Samsung’s newest Tizen-powered smartphone – the Samsung Z2 – has been officially launched in Kenya as well. The device carries a price tag of KSH 6,000 (around $60), and is available through carrier Safaricom. 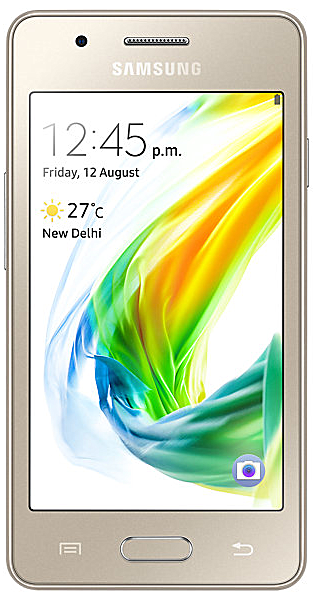 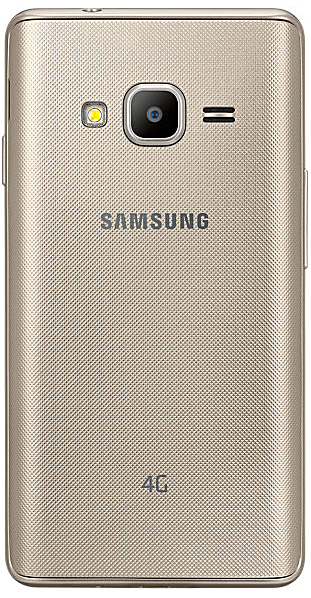 Aside from the African region, the handset is also available in some Asian markets, including India, Indonesia, and Nepal. In Indonesia, where the device launched late last month, there were some availability issues initially, but those were quickly sorted out by the company.