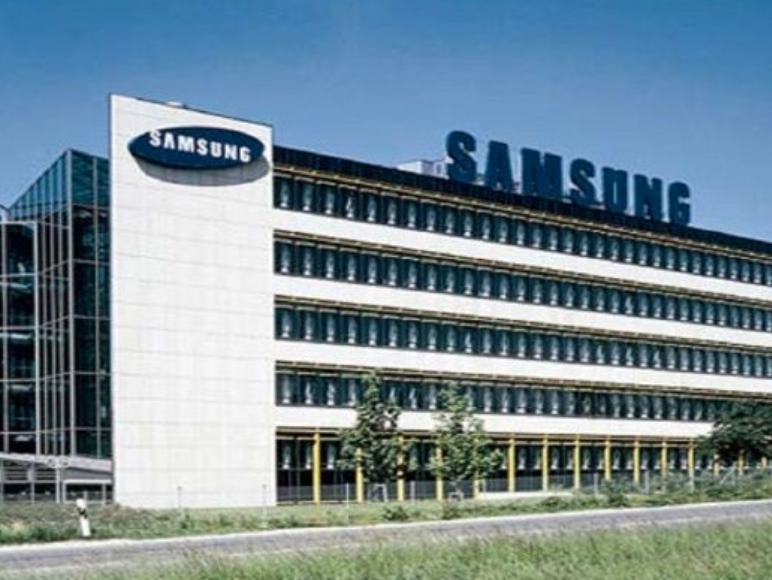 By Joyce Lee and Heekyong Yang

SEOUL: Samsung Electronics Co Ltd said on Thursday it expects component shortages to affect chip demand from some customers in the current quarter, after reporting its highest quarterly profit in three years.

The warning comes as producers of goods from televisions to cars have faced a host of supply chain issues ranging from a shortage of logic chip parts, manpower shortages, logistics snarls, and delays at parts plants due to power cuts in China.

“A longer-than-expected component supply issue may need to be monitored due to potential impacts” on the manufacturing of devices that use memory chips, Samsung said in a statement, although it added there was “strong fundamental demand for servers from increased investments from technology companies.”

The world’s top maker of memory chips and smartphones posted a 28% jump in operating profit in the July-September quarter to 15.8 trillion won ($13.48 billion) on the back of an 82% on-year profit surge in its chip business, where earnings rose to 10.1 trillion won ($8.62 billion).

Samsung said demand for server DRAM chips, which temporarily save data, and NAND flash chips that serve the data storage market, is expected to stay robust in the fourth quarter due to expansion of data centre investments, while personal computer manufacturing growth is expected to hold in line with the previous quarter.

Although supply chain issues could limit demand from some mobile chip customers in the fourth quarter, demand for server and personal computer chips is expected to be robust in 2022 despite uncertainties, it said.

Samsung did not comment on the outlook for memory chip prices, which has weighed on the company’s shares as investors expect prices to have peaked in the third quarter before falling until mid-2022.

Smaller rival SK Hynix on Tuesday struck a more bullish note than U.S. peers and forecast steady demand for memory chips. Earlier, chipmakers Intel and Micron had said shortages of some components were stopping their customers from shipping PCs.

Operating profit at Samsung’s mobile division slid about 24% on-year to 3.36 trillion won on the third quarter, as sales of Samsung’s new foldable smartphones were tempered by marketing costs.

Despite uncertainties over component supply, year-end holiday shopping is expected to boost demand for mobile devices in the fourth quarter, and Samsung aims to maintain a double-digit profit margin in the mobile business by selling more foldable phones and other premium models as well as wearable accessories.

Samsung’s shares rose 0.3% in early trade on Thursday, compared with the wider market’s 0.1% rise. It shares have fallen about 13% year-to-date.