The Samsung Galaxy S5 is one of the hottest Smartphones in the Smartphone Market.

The 2014 Samsung flagship device has aroused interest that is characteristics of all past Samsung high end devices. The S5 comes with some of the most sophisticated features that you will find on a device.

Here is a quick specs tour of the Samsung Galaxy S5 and its price in Kenya. 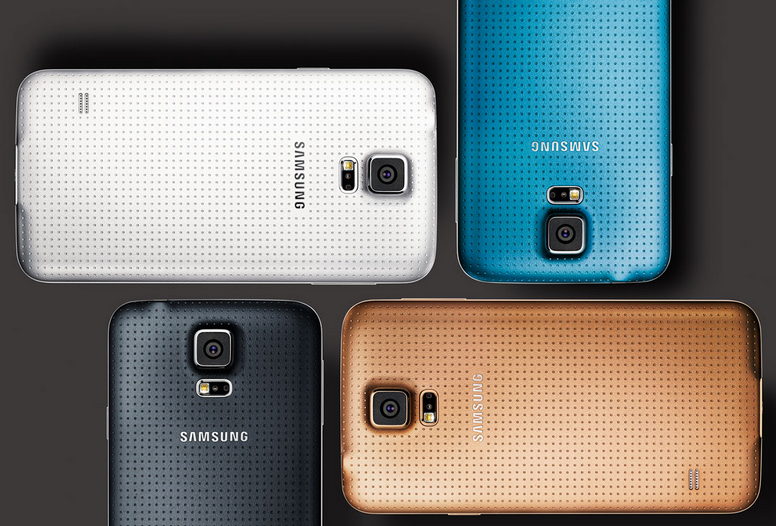 It’s an all plastic affair with the Galaxy S5. There were rumors of a metal and glass Samsung Galaxy S5, and they were exactly that, rumors. Nevertheless, the device has a solid construction, and we have to acknowledge the attempt by Samsung to make the rear cover look and feel like leather.

Related: The Samsung Galaxy S5 has the best Smartphone Display on the Planet

It isn’t much of a significant drop, but I had expected the S5 to beat the 469 ppi found on the HTC One. A 1080p Full HD Display gives you an awesome viewing experience.

A 1080 x 1920 pixels screen resolution is more of a ceiling for most high end Smartphones. It will, therefore, be interesting to see which device will be the first to make the leap to a 4K resolution. 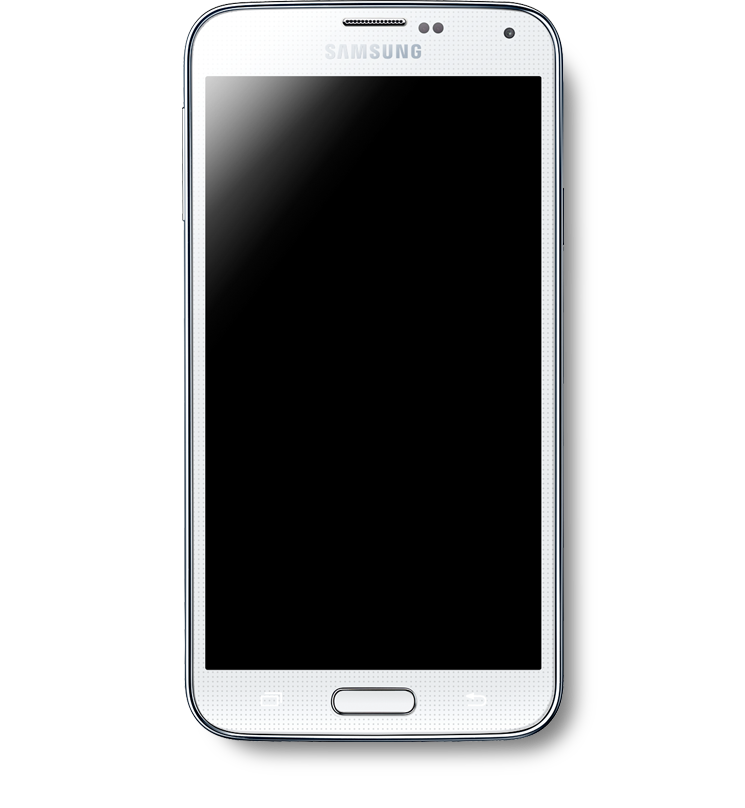 Unlike the Samsung Galaxy S4, the Galaxy S5 will only be available in 16 and 32 GB variants. You can however use a MicroSD of up to 128GB whilst the S4 can only handle a 32 GB MicroSD card.

Also, something that is worthwhile to mention is the USB 3.0 port found on the Galaxy S5. The features first appeared on the Galaxy Note 3 but has now shifted to the S5. With a 3.0 Speed, you can achieve some crazy speeds while transferring data from a USB 3.0 port.

The Samsung Galaxy S5 snapper was one of the highlight features during its launch. The S5 camera now has some nifty features that deliver stunning image clarity. An awesome image clarity will get those sweet double taps on Instagram.

A Lousy battery life could ruin an otherwise stunning device. Samsung took this into consideration an included some extra battery saving feature. The Samsung Galaxy S5 can go to up 24 hours while on less than 10% battery juice remaining.

Why You Should Buy the Samsung Galaxy S5

Cons of the Samsung Galaxy S4

The Samsung Galaxy S5 has a suggested retail price of about Ksh 39,948.

Be awesome and rate this gadget.

Kevin is a tech enthusiast and the lead writer at MobiTrends.co.ke. He has been writing about smartphones and tech related topics since  October 2012. About Us | Contact Us