The Samsung Galaxy A20 is one of the latest budget smartphones to launch in Kenya. The smartphone packs an impressive profile with the highlight being on its performance, display and battery features.

That said, here is the specifications review of the Galaxy A20. We do hope it will give you insights on whether to make the Galaxy A20 your next smartphone. In the case you require further info about the smartphone, be sure to drop your comments below. 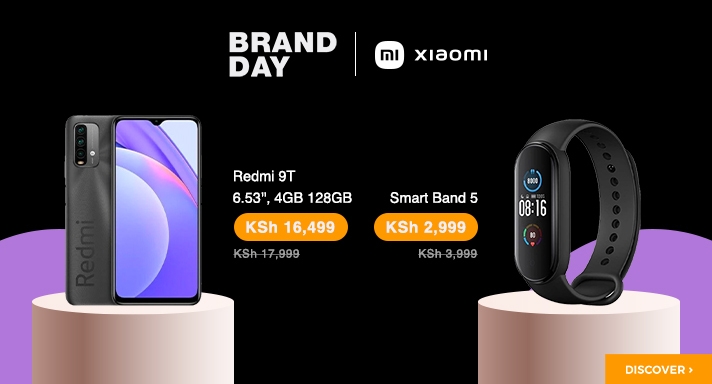 The 2019 Galaxy A range is all about offering great displays at a competitive price and true to this, the Galaxy A20 has one of the best displays you can find on a mid-range Android smartphone.

The design of the Galaxy A20 is good.
It however, all plastic and hence the phone lacks a premium appeal, something
that is present is similarly priced Nokia smartphones.

However, if design is less of a
priority, please disregard the above statement.

The Samsung Galaxy A20 packs a
decent performance profile. You get a 1.6 GHz Octa-core CPU coupled with 3GB
RAM. That set-up is quite good and the A20 can handle pretty much everything
you throw at it, be it intensive games/apps.

The Galaxy A20 runs Android 9.0
Pie out of the box. It’s always great to buy a smartphone that runs the latest
version of the Android OS.

When it comes to storage, the
Samsung Galaxy A20 offers 32GB as internal storage and a micro-SD card slot
that can handle up to 512GB of micro-SD memory.

The Samsung Galaxy A20 offers a
13+5 MP dual camera for general photography and a 8MP camera for selfies.

The back camera packs an LED
flash but the selfies camera lacks one due to the v-notch display design.

A Li-Po 4000 mAh battery powers
the Samsung Galaxy A20. The battery is large enough to squeeze out 48 hours
from a single charge.

What are your thoughts about the
Galaxy A20? Be awesome and rate the smartphone below.

Kevin is a tech enthusiast and the lead writer at MobiTrends.co.ke. He has been writing about smartphones and tech related topics since  October 2012. About Us | Contact Us